The Archimedys® modular screw has helped the managers at a hazelnut drying facility solving different problems with maintenance costs. The high wear out rate which the screws had to endure in contact with the nutshells, used to be a major headache.

Safer-tech has installed 6 screws, 4m long, 150 mm in diameter each. The Archimedys modular screw, with individual modules, allows to easily replace those areas with higher wear rate: no whole screw has to be manufactured as a spare part to be stored awaiting the moment when a breakage takes place. That means saving time and money.

Among the advantages of the Archimedys modular screw, the following stand out: 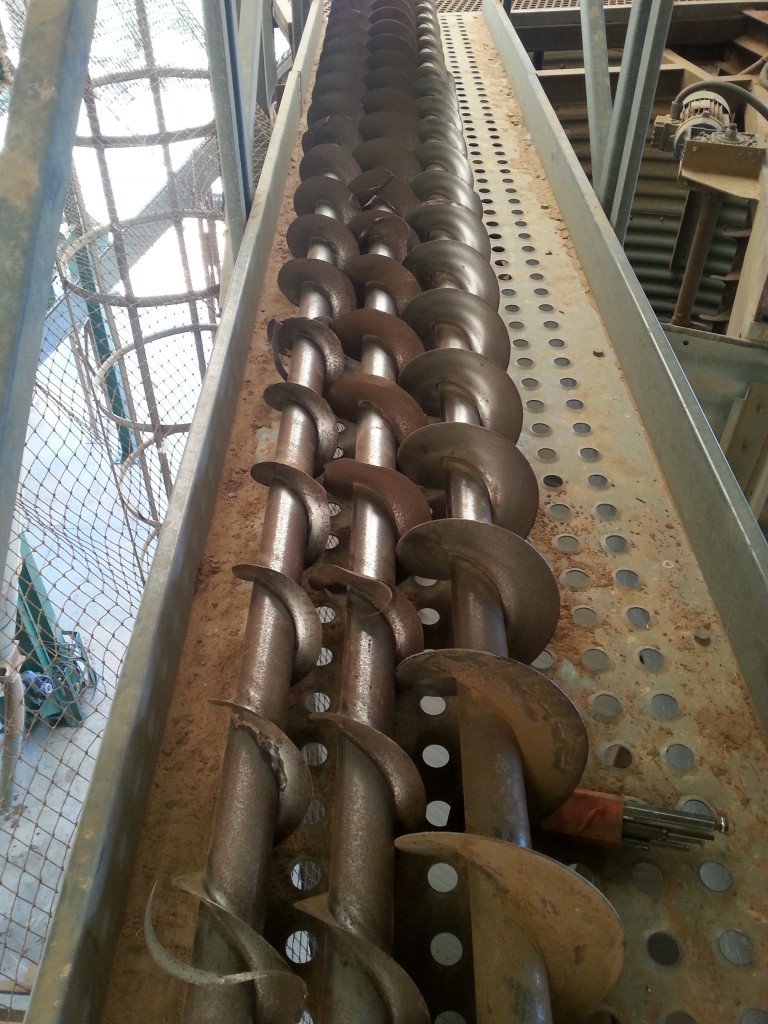 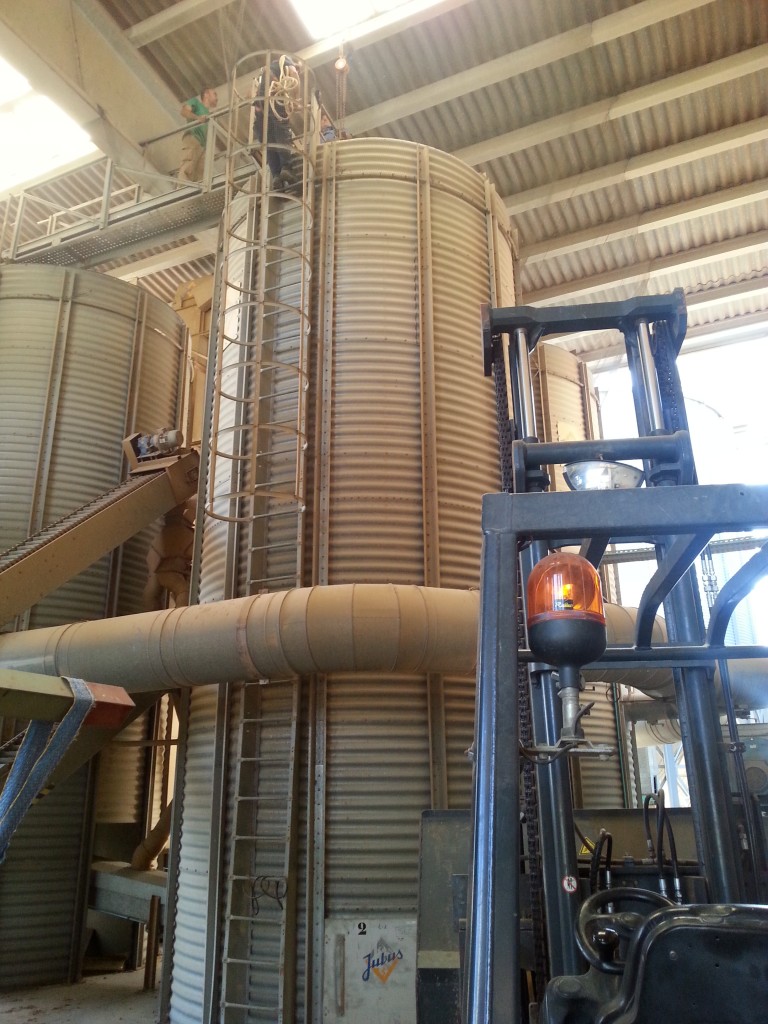 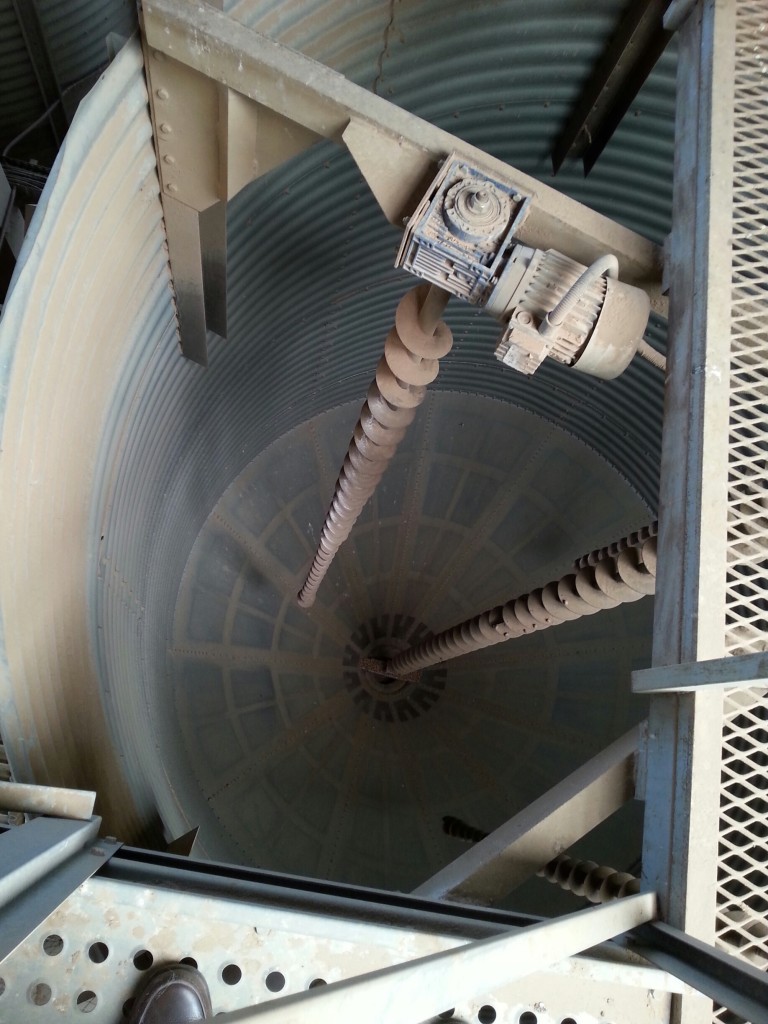 This website uses cookies of its own and third parties to improve your experience and our services. If you want to continue browsing you must accept its use or configure your browser . You can also leave the web